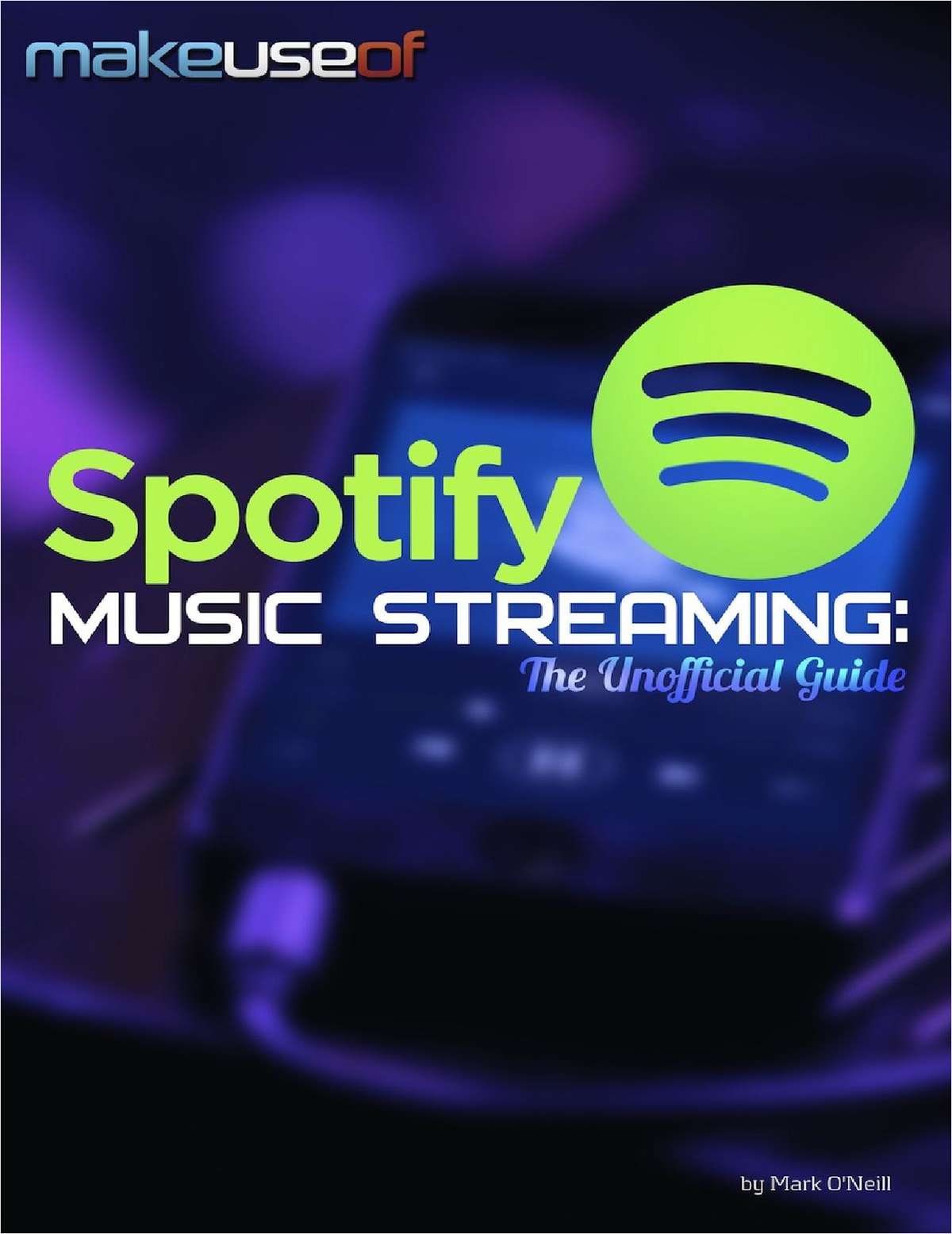 By downloading this free guide, you agree to receive regular updates on the latest cool apps, product reviews, and giveaways from MakeUseOf.

Some artists are outraged at what they see are paltry amounts which are being paid to them by Spotify.

Spotify, along with its competitors is a paid service called "streaming music". You start it up, tell it what song/artist you want to listen to, and you start listening. Every time someone listens to a song, the artist in question gets paid by Spotify. Spotify gets their cut, so they make something too. A win-win, everybody's happy, right?


Offered Free by: MakeUseOf
See All Resources from: MakeUseOf